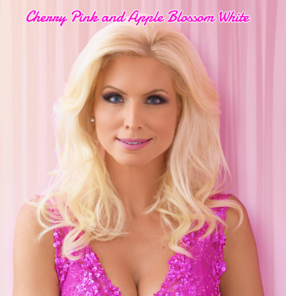 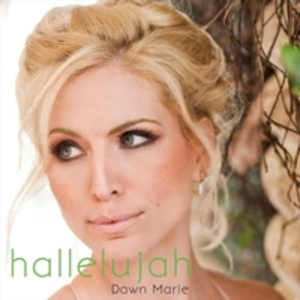 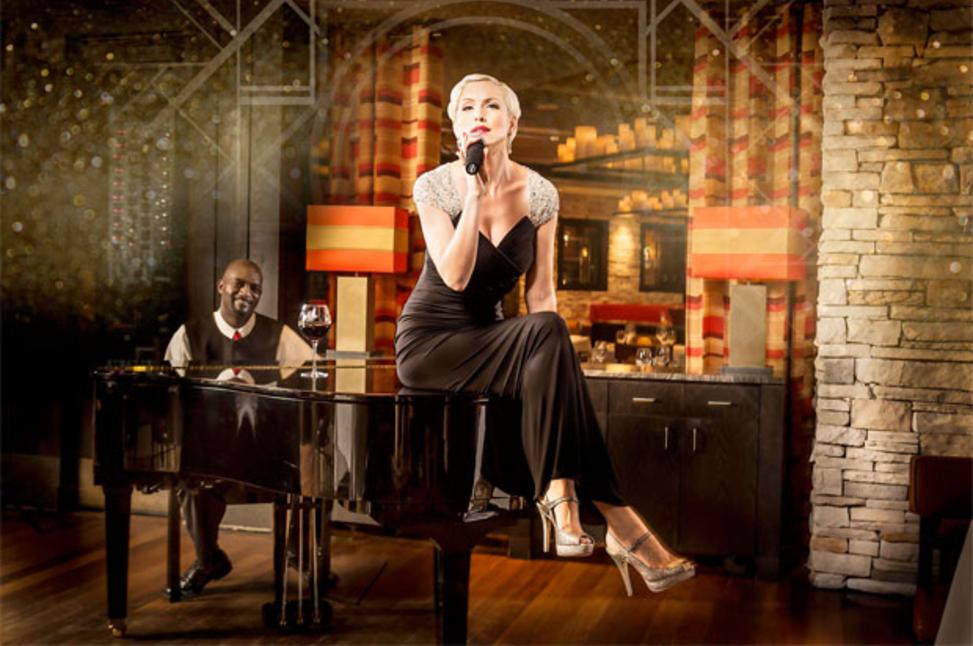 Dawn Marie takes the audience through her life story with the backdrop of music from all genres. Beginning in the projects of Buffalo, NY, where she grew up learning music from her Sicilian Grandmother to leaving home to study on Broadway, later gracing the covers of magazines, walking the catwalk, appearing on TV shows like Sex and the City, to being crowned Miss United States. In 2002 she discovered her living ancestors in Sicily where she later performed concerts in Italian and English. She eventually landed back in South Florida performing for the president, world leaders, royalty, dignitaries and celebrities. The music that tells her story is American Songbook including popular English, French, Spanish and Italian standards, Broadway, Italian Opera, Golden Oldies, and the Blues. Her performance is heartfelt, engaging, interactive, and so much fun! Audiences laugh and cry as they connect with memories of their own love and life stories.